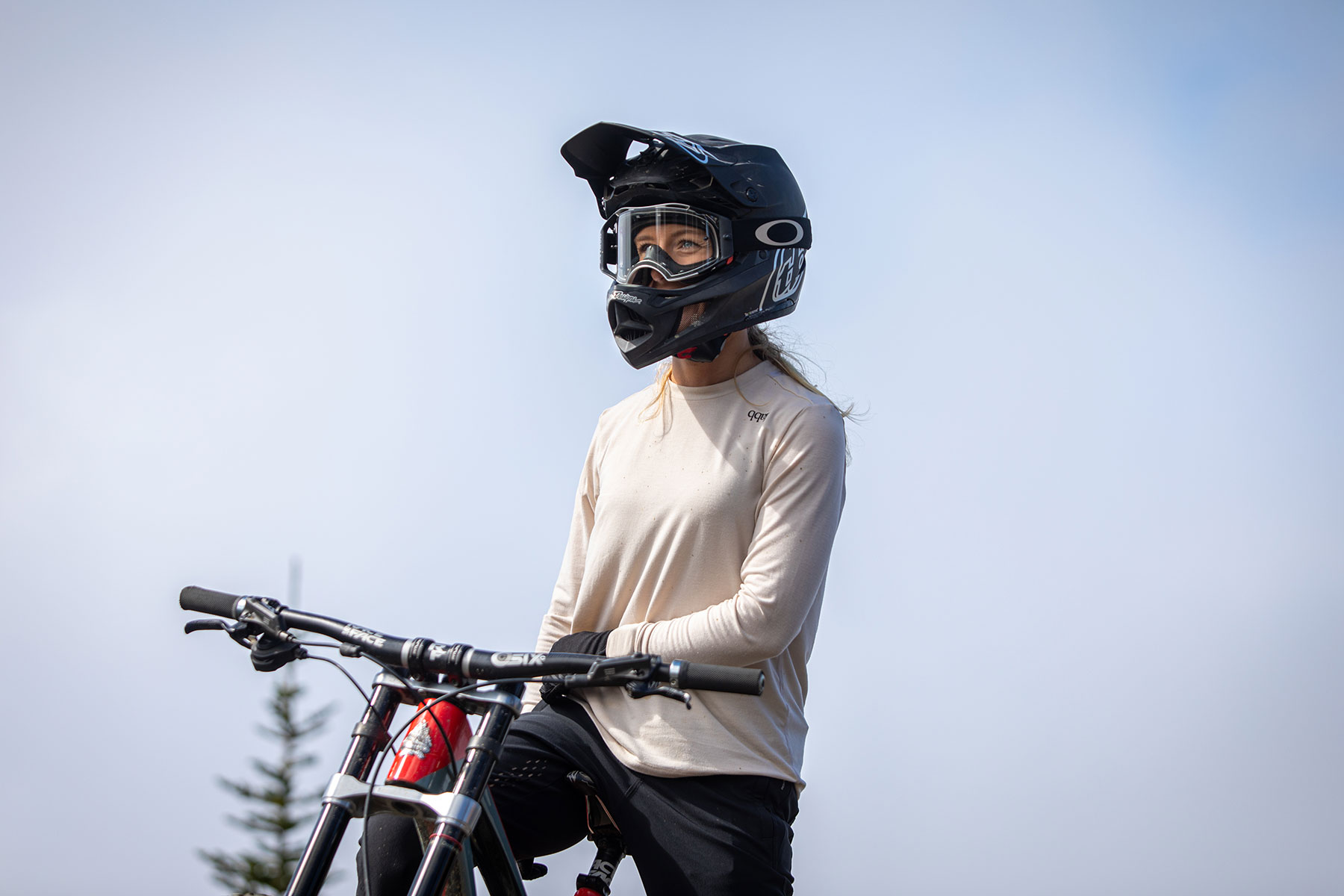 Originally from the U.K, Lauren moved to Whistler 8 years ago for the Whistler Bike Park. Like most that move to BC, Lauren instantly knew she was here for the long run and not just as a temporary worker. Her first day in the Bike Park she was by herself, as she didn't know any girls that rode mountain bikes back in 2013 - oh how things have changed! She was interviewed in the line up by Brett Tippie for the Opening Day clip, which she’ll never forget. Find out more below on how Lauren spends her time, to her worst crash to date! 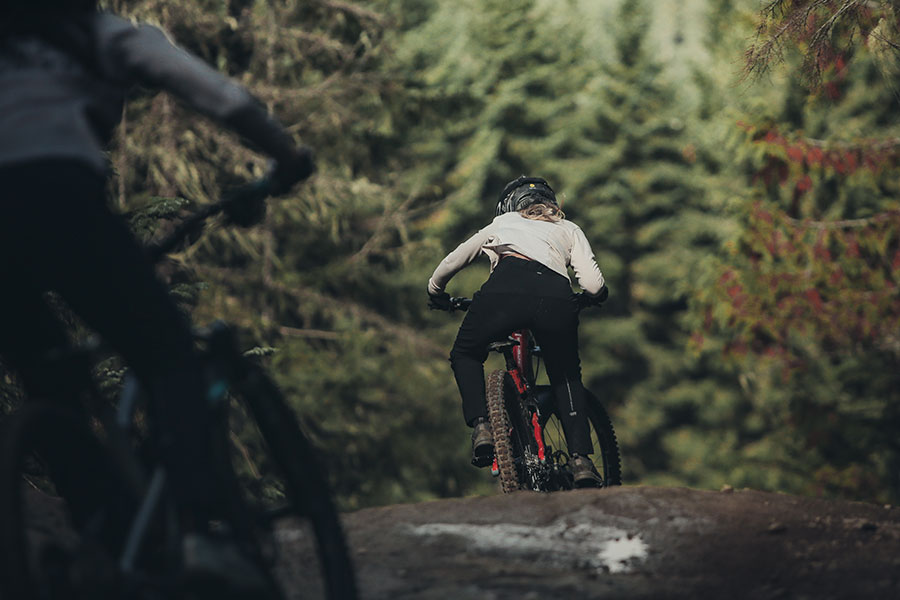 How long have you been mountain biking? How did you get into it?

Just over 8 years, my brother got me into it as he raced downhill in the U.K. 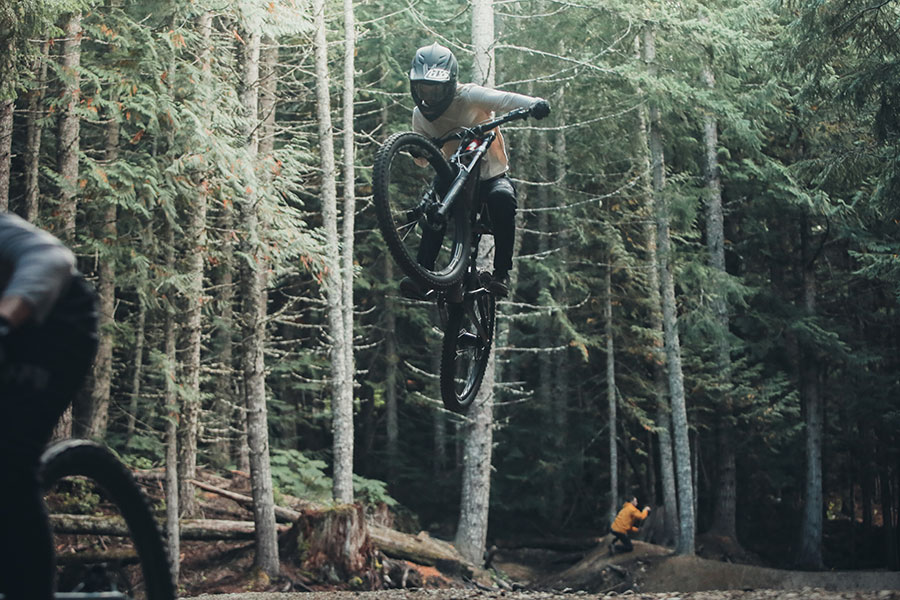 What does a typical day look like for you?

Once I've finished work I head up the mountain for post work laps. Or climb Blackcomb and ride some of the best enduro trails around. What's been your worst crash over the years?

When I broke my pelvis, the pain was immense, recovery was actually rather quick though, I was back on the bike after 6 weeks. 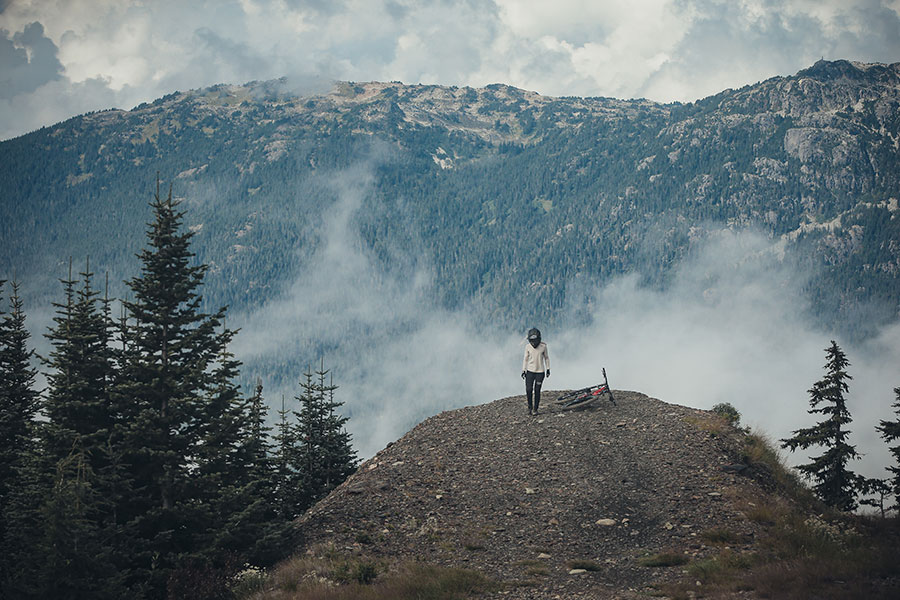 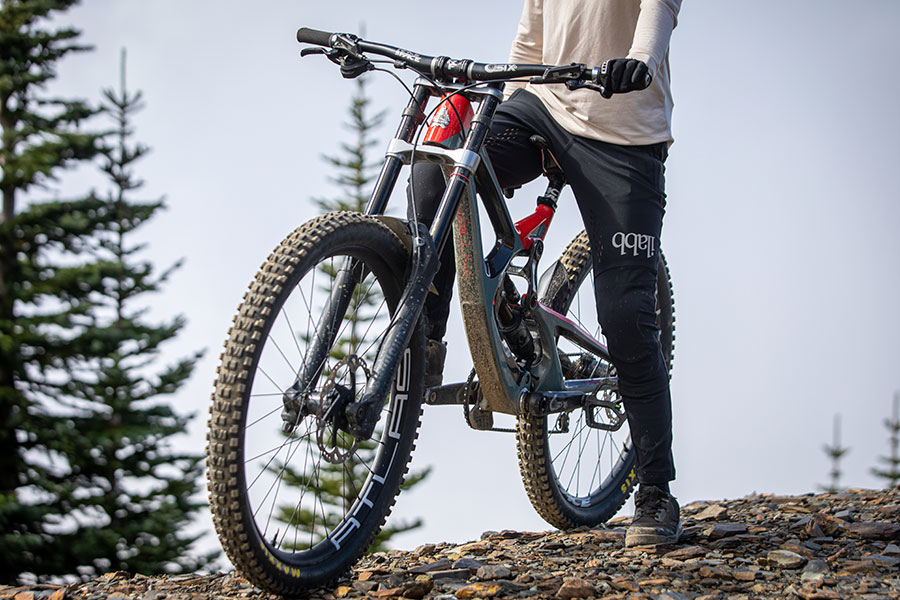 What is your go-to piece of riding kit?

The women's Traverse ride pants, they're very comfy with plenty of stretch. 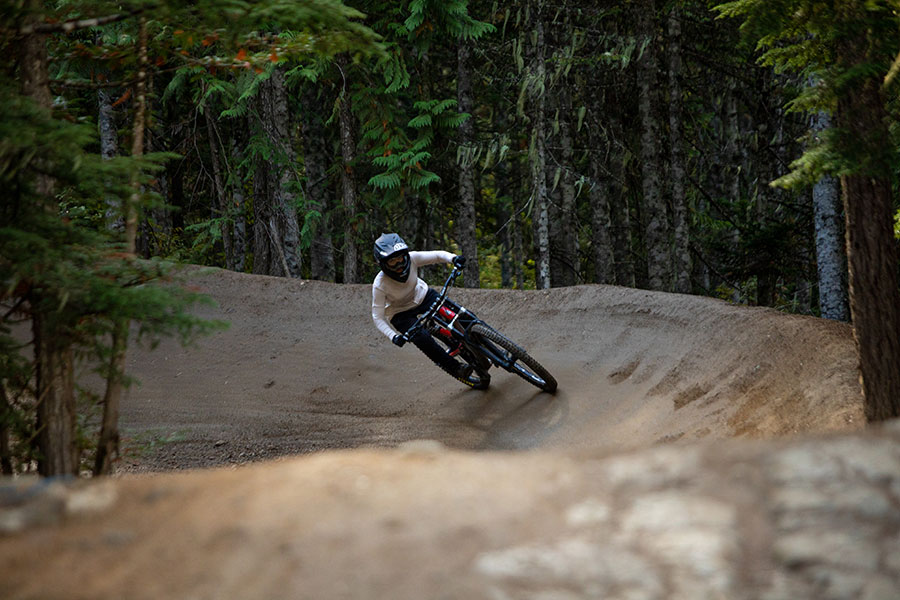 What barrier breaker moment are you most proud of?

Riding the dirt merchant pro line in the Whistler Bike Park, after breaking my pelvis I had a lot of mental blocks to overcome! 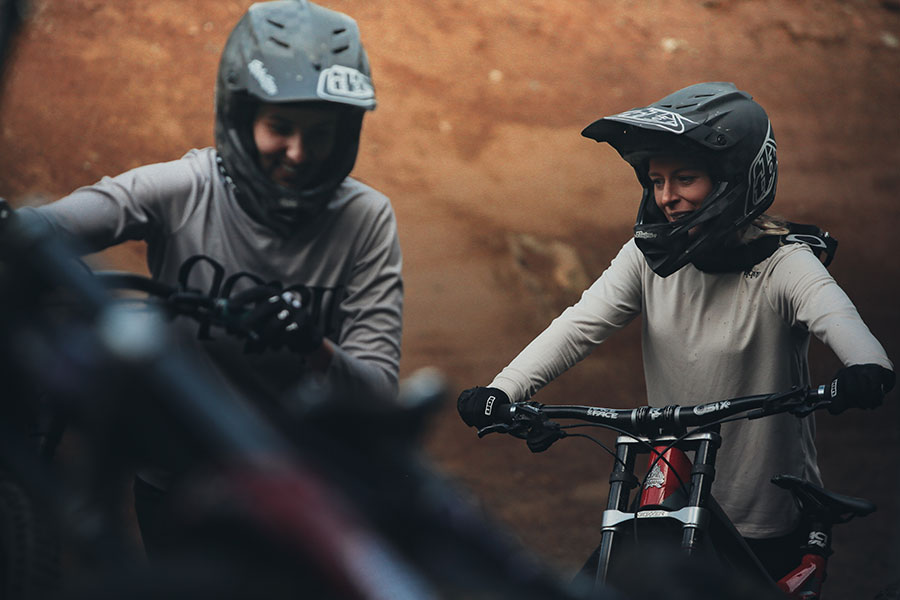 Do you have a favourite motto or saying?

"You are the average of the five people you spend the most time with, including yourself.” You may be the most conscious and positive individual around, but if you are constantly surrounded by negative, fear-based people in your life, it will impact who you will eventually become and your progression in life.

We noticed you're in , do you want to stay on our Canadian site or jump to our New Zealand site?