Jayden Fleming has been competing on a bike since the age of 7. The 22-year-old Auckland, New Zealand native spent the next 11 years working his way up the BMX ladder right up to the World Cup. One knee reconstruction later, he found himself taking on the next challenge - mountain biking. Fleming intends on spending the year focusing on mountain biking, and will be racing the Crankworx World Tour. 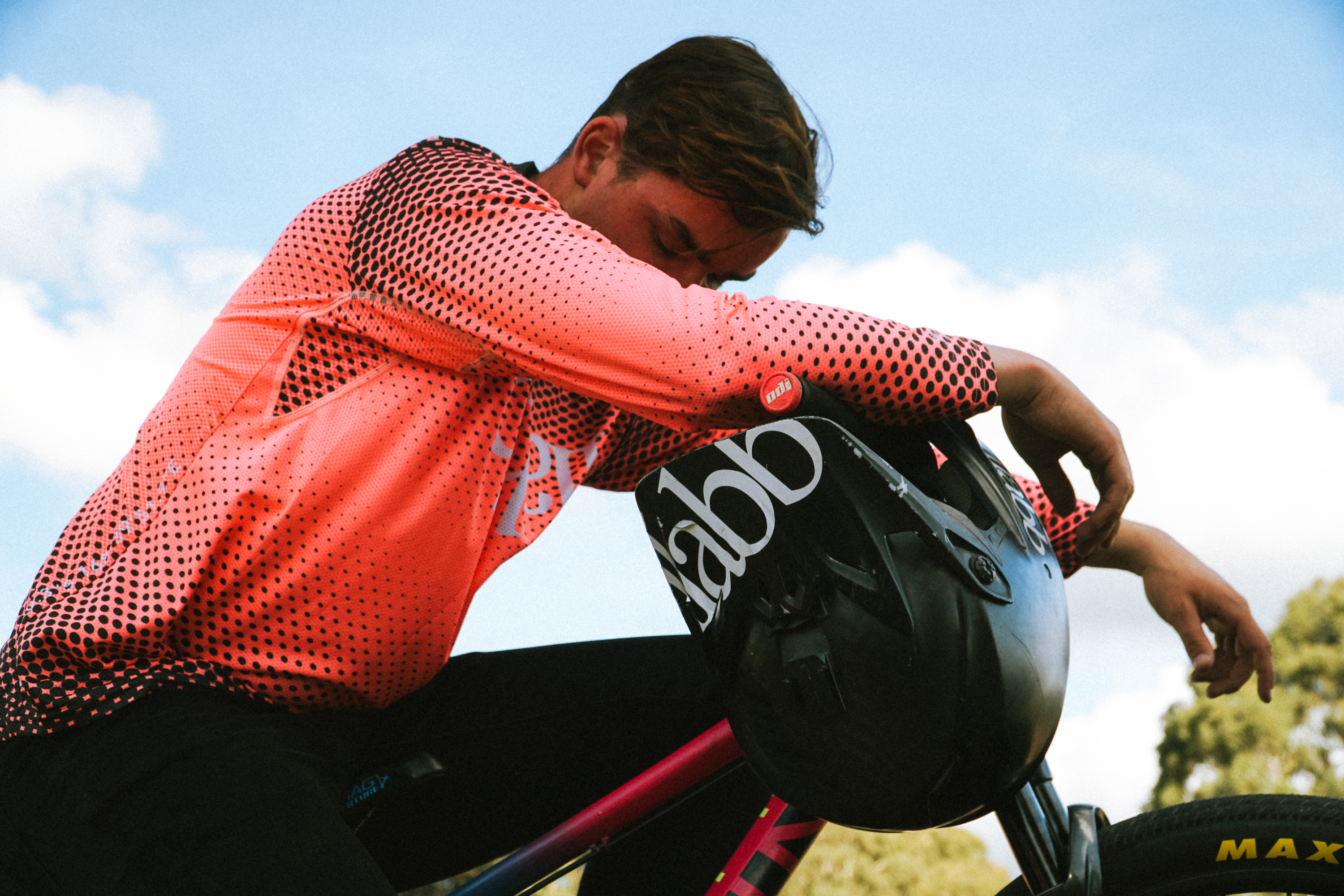 ilabb & Fleming go way back - Jayden recalls, "[the] first piece of brand support I ever received for riding was an ilabb neck brace cover some thirteen years ago. ilabb had only just been formed around that time, so it has been a dream to grow alongside such an awesome Kiwi company. Fast forward to a year and a half ago, I found myself chatting with Seadon and Tim from the ilabb team about the possibility of joining the team as a rider with an emphasis on Speed and Style and Pump Track. Now I’m here amongst riders I have looked up to and respected so much from the get go - it's surreal.” 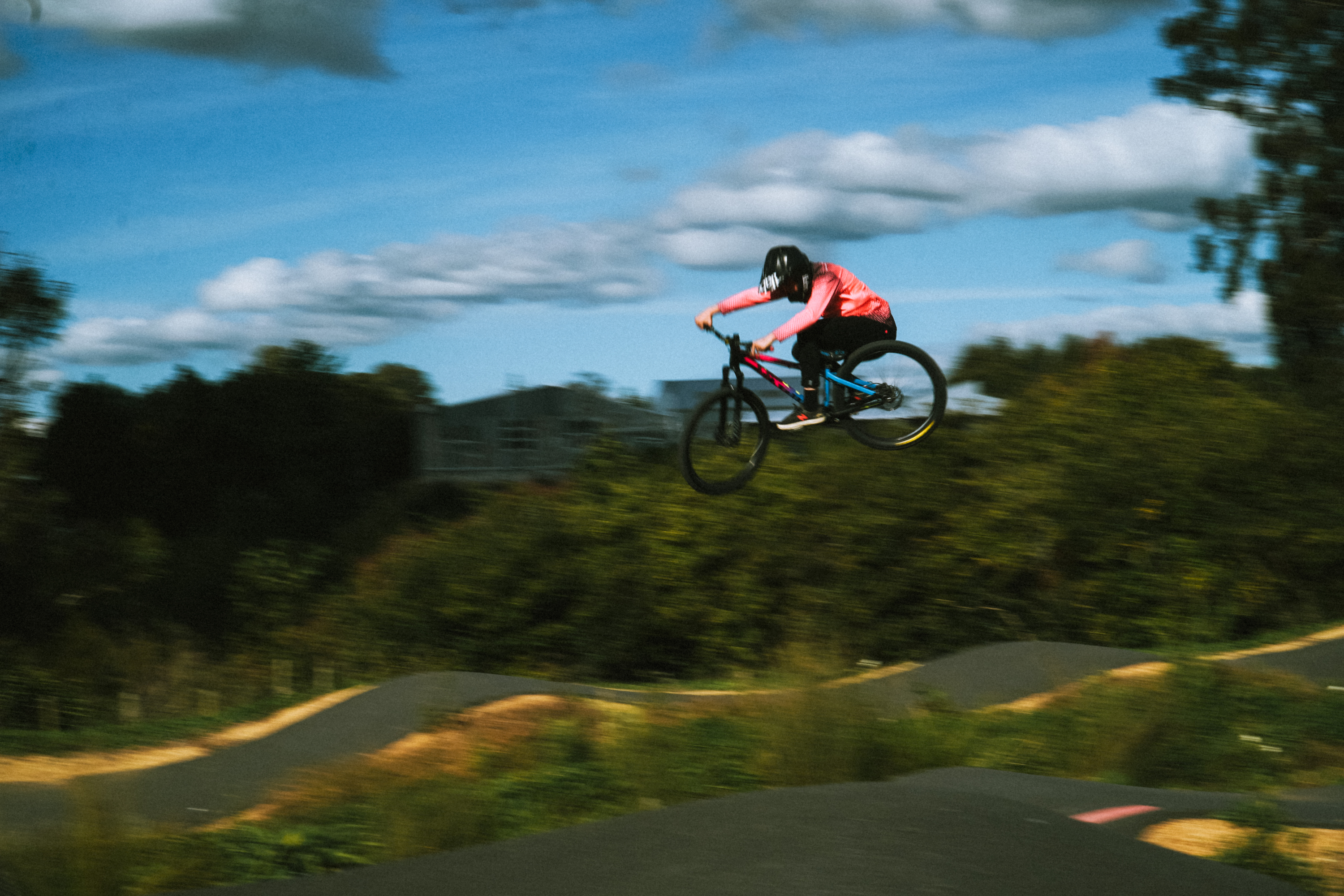 A word from Seadon Baker, ilabb CEO, “Jayden and I have been in touch for over ten years - he’s always been on the radar and has been a huge part of the brand for as long as we’ve been around. He’s also been a significant force in the biking world in New Zealand for quite some time. So when he approached us last year with his goals for the upcoming season, it was a no brainer to bring him onto the team. We’re so excited to see where we go together in 2022!”

We noticed you're in , do you want to stay on our Canadian site or jump to our New Zealand site?